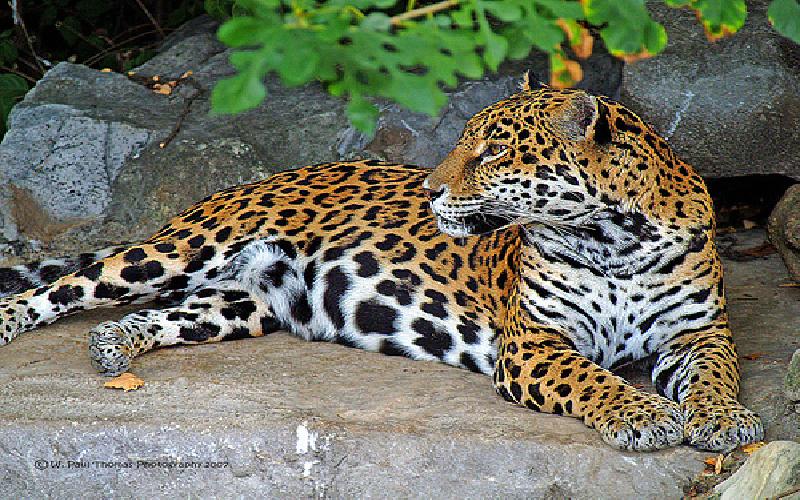 This article is about the different sub species of the leopard

There are 10 subspecies of leopards. Mostly known by the spotted patterned coat or the solid black with rosettes. Leopards are one of the “big four cats”. Which includes the tigers, lions and jaguars. Many leopards prefer habitats with plenty of jungle and cover.

Most leopards are solitary but males usually have territories that over lap several female cats. The male is generally much larger than the female.

Female leopards give birth to 1 to 3 kittens. They are usually born on the ground in a cave oroutcropping. They have to be taught to climb. Leopards can carry large prey up into the trees.

Amur leopard lives in Far Eastern Russia. The coat is quite pale and has large dark rosettes. Because of the climate the cat lives in, they have a very thick coat. The Amur Leopard preys mostly on hares, other mammals and birds. These leopards are very solitary.

Sri Lankan Leopard is one of the larger of the leopard subspecies. They are more muscular. The coat pattern is tawny with dark rosettes. The Sri Lankan leopard is a bit more social than other leopards. These leopards live in Sri Lanka.

The Snow Leopard lives in the Himalayas, in China, Tibet and Afghanistan. They are very large,stocky cats which hunt deer and mountain goats. They have a tail which is very long for balancing on in the high mountains.

The Javan Leopard lives in Java and many have the dark black with rosettes, the traditional tawny with rosettes fading to cream or beige. They also have melanistic (black) leopards.

The African Leopard is larger, but more stream lined than the Amur Leopard and the Arabian Leopard. Their fur is tawny with dark rosettes.

The Persian Leopard lives in areas such as Turkey and Iran. They are yellow to tawny with rosettes or spots , there may be stripes on the face.

When the leopard is the top predator because there are no tigers, hyenas, or lions around they will live on the ground, in caves or outcroppings not just in the tree tops.

TAGS : big cats leopards leopards of the world cats snow leopard clouded leopards jungle animals
Let us know how you like this article. Like it and Rate it below.
154 0
0
Thanks for rating this article
0 stars - by 0 user(s)

I have enjoyed writing for various online sites for a few years now. I live in Texas, in the USA 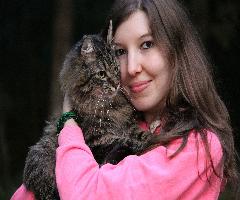